Prior to the University of Illinois, Madison spent two years as the Director of Strength and Conditioning at Catalyst Sports Medicine in Hudson, Wisconsin. While there, he directed and implemented the strength and conditioning programs at two large high schools in the area as well as the programs at Catalyst. Madison’s experience as a strength coach originated at Illinois State University where he served as a graduate assistant strength and conditioning coach. He worked exclusively with men’s and women’s track and field and women’s gymnastics while assisting with football, volleyball, men’s and women’s basketball, and men’s golf. While coaching at ISU, he earned his Master’s degree in Psychology of Sport and Physical Activity at ISU.

Madison earned his Bachelor’s degree in exercise science from the University of Kentucky while competing in track and field for the Wildcats. His collegiate career started at Iowa State University. He was a three-time All-American in the throwing events, 2008 SEC champion in the discus, and competed at the 2008 Olympic Trials while a collegian. Post-collegiately, he qualified for eight USA National Championship events, including the 2012 and 2016 Olympic Trials. Madison is certified as a strength and conditioning specialist by the National Strength and Conditioning Association. He is also CPR, AED, and first aid certified. 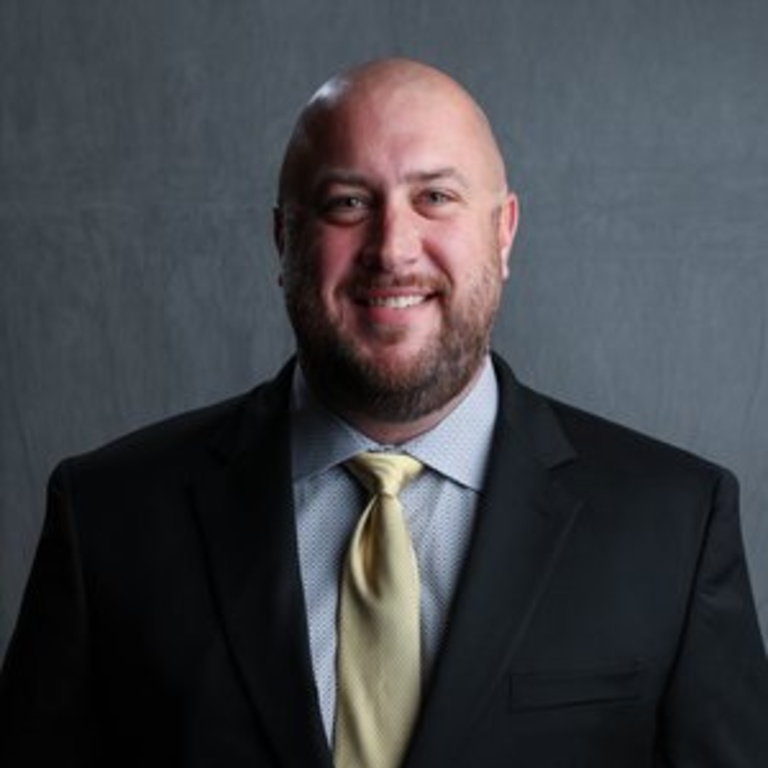